Yoga, A Brief Introduction
“The central teaching of yoga is that man’s true nature is divine, perfect,
and infinite. He is unaware of this divinity, however, because he falsely
identifies himself with his body, mind and objects of the external world.”
- Swami Rama 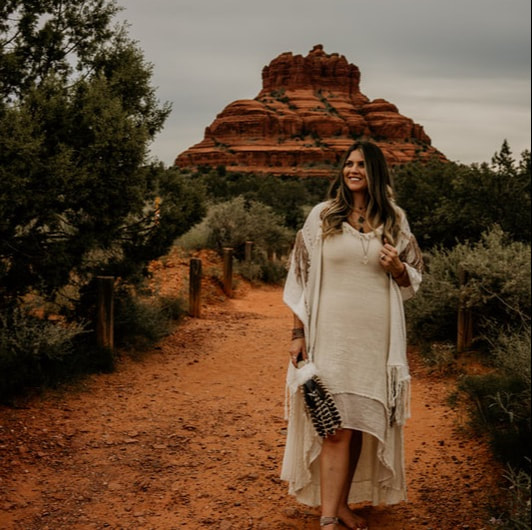 When people in the west hear the word Yoga, visions of limber bodies in advanced Asana often come to mind. It is regularly thought of as a purely physical practice. However, the physical aspect of Yoga is just that, one aspect of Yoga, traditionally used as one limb of a set of practices used in conjunction with others designed to facilitate mastery over the mind.  The word Asana itself has been translated to mean “comfortable seat.” Asana has been used as a way to help the Yogi be able to sit comfortably in meditation for long periods of time for thousands of years.

In Patanjali’s Yoga Sutra’s, one of the most influential and central books outlining what Yoga is, the goal of Yoga is given as the following; yogaś citta vr̥tti nirodhaḥ. An entire book could be written to explain the meaning of these four words, but for simplicity sake, this sūtra means that when one is able to control the mind one experiences Yoga.

Yoga is an integrative approach to unlocking the mysteries of the mind and consciousness.  With the use of practices such as self-inquiry, pranayama (breath work), asana, meditation and more we are able to rise above our illusory limitations, lifting the veil of darkness that clouds the mind and realizing our true potentiality to live in infinite love.
​
​About Alison
Alison is an E-RYT 200/ RYT 500 Yin, Sattva, Vinyasa, Kundalini and Prenatal Yoga Teacher who, through her extensive studies in India and Peru, also developed her practice as a Reiki Master and Sound Healer. Alison’s spiritual link to Yoga blossomed intuitively as a young child. She has been blessed to study with masters and meditate in the caves of the Himalayas.